Skip to content Skip to main navigation Skip to footer

Through the years the library was housed in several locations in the Village of Millington. In 1970 the current building was constructed at 8530 Depot Street in Millington. In 1991, an addition increased the size of the structure by approximately twenty-five percent.

Reorganized as a District Library 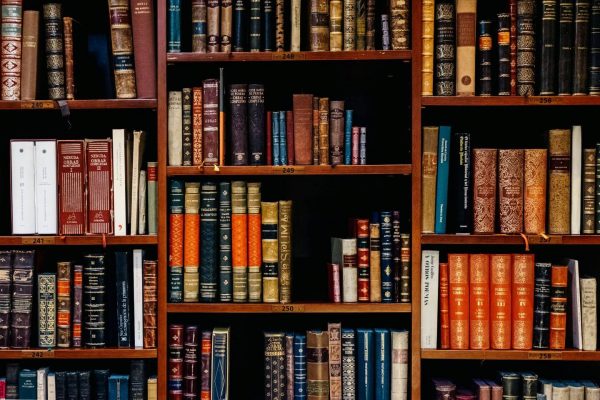 The Millington Arbela District Library is an independent public library. It serves the citizens of Millington and Arbela townships.